Stock futures are trading slightly lower today, as investors and traders try to maintain their early 2023 momentum and take the most recent earnings results into consideration. The fourth quarter profit for Goldman Sachs was lower than anticipated, which caused the stock to drop by more than 2% in premarket trading. Revenue losses in investment banking and asset management weighed heavily on the bank’s earnings. Meanwhile, rival company Morgan Stanley reported better-than-expected results in part to record wealth management revenue. These results follow mixed quarterly reports from other large banks like JPMorgan and Citigroup.

Recent gains in the market are due to the release of the first batch of inflation-related data, which investors saw as signaling a slowing economy and on the assumption that it will provide the Federal Reserve with grounds to slow interest rate increases. According to Mike Wilson, chief U.S. equities strategist at Morgan Stanley, Wall Street is coming off consecutively good weeks to start the new year, but investors may have entered a hall of mirrors. “The rally this year has been led by low quality and heavily shorted stocks. However, it’s also witnessed a strong move in cyclical stocks relative to defensive ones. This move in particular is convincing investors they are missing something and must re-position,” Wilson said in a report.

DailyBubble’s Disclaimer
This article provided by the DailyBubble team should only be considered as informational and/or entertainment by the reader. DailyBubble makes no representation to buy or sell any security or financial instrument within the article. Readers seeking investment advice should seek independent financial advice from a professional, and independently research and verify. The DailyBubble team wrote this article and may express its own opinions therein. 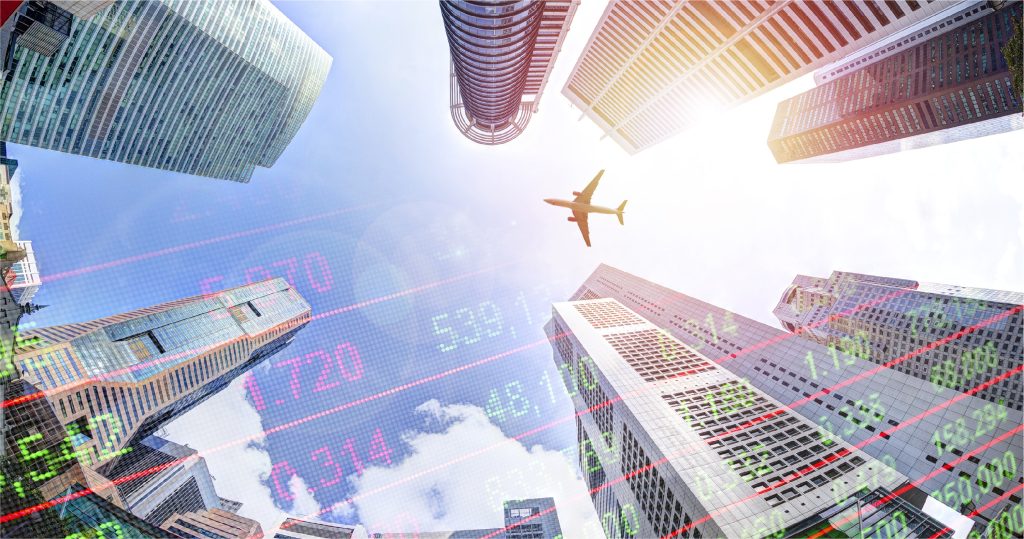 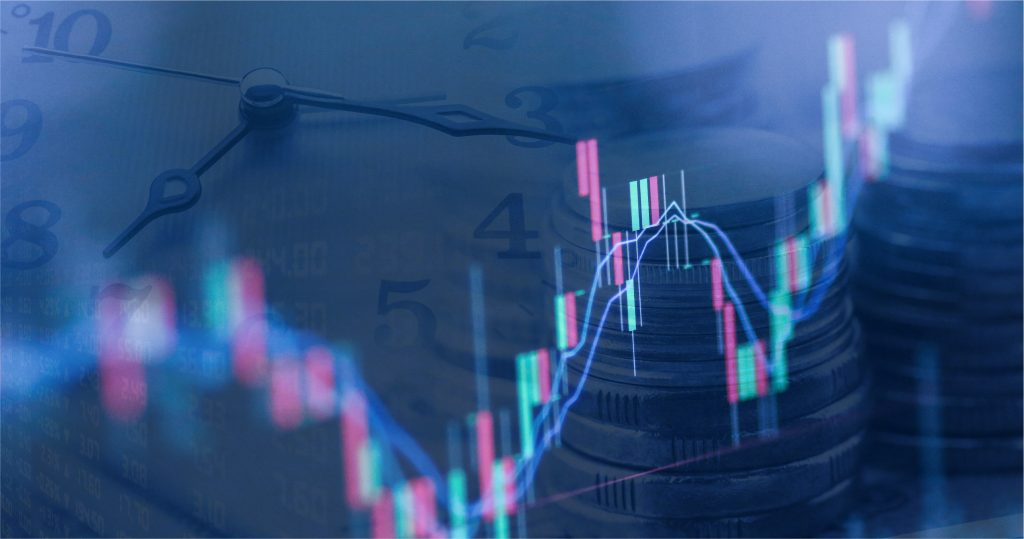 DailyBubble 2000-01-01
This content is for Yearly and Monthly members only.
Login Join Now

Anyone is welcome to submit an article at DailyBubble! Whether you're an individual or a business...